In case you didn't know (and how could you not know, you're at this site, right?) Agent Cody Banks 2: Destination London is one of the most underappreciated cult classics in the entire Western Cannon of film.

In case you didn't know, Agent Cody Banks is played by the actor Frankie Muniz, who was the main character of Malcolm In The Middle in the late 90s and early 2000s. Here is his photo so you can see how he looks! Don't you think he just looks good enough to eat?? 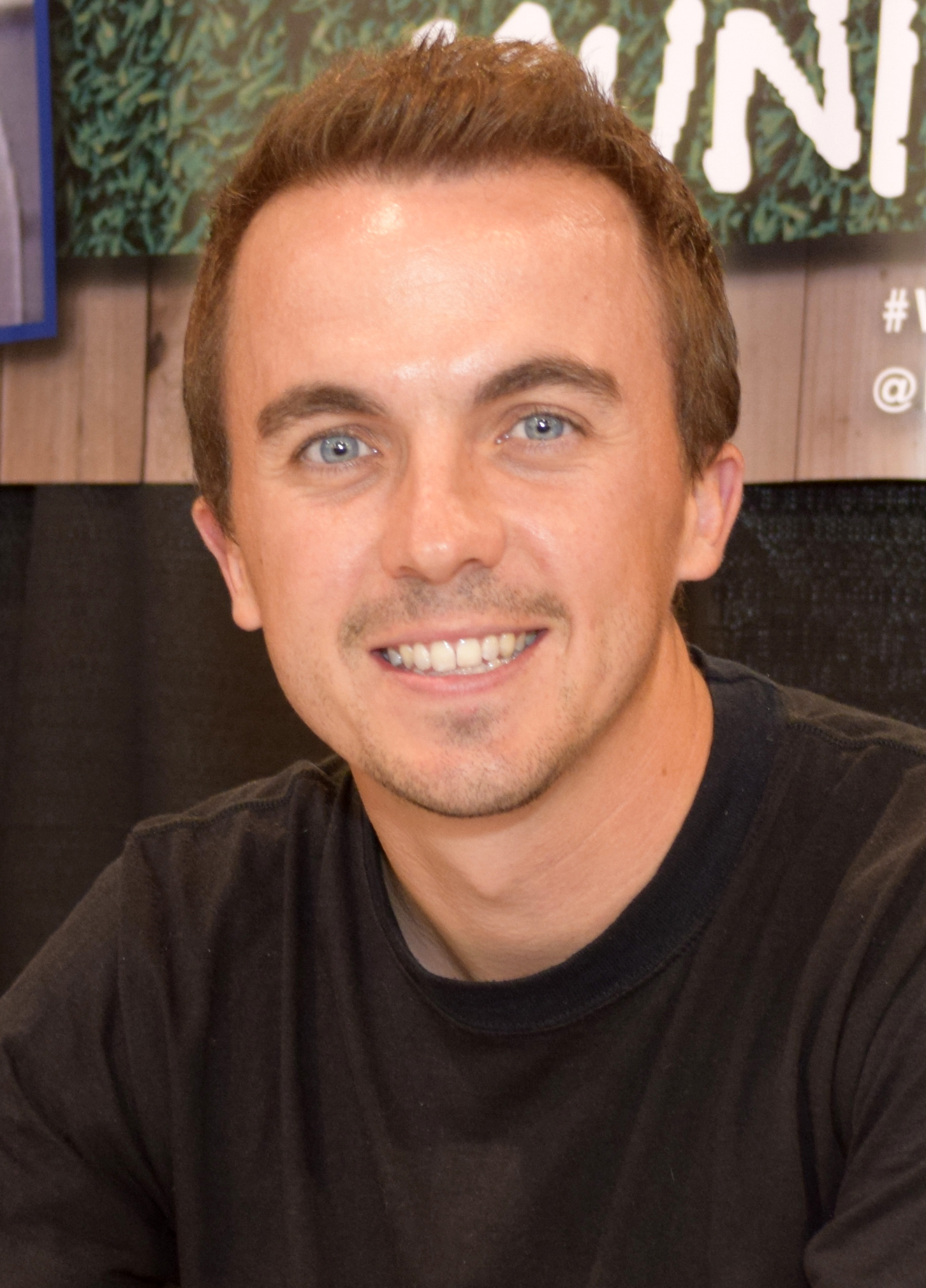 In case you didn't know, this movie is a sequal to Agent Cody Banks, a film that came out in 2003 also starring Frankie Muniz and Hillary Duff. Here is a link to information on this film: IMDb page for Agent Cody Banks. Although I haven't actually seen this film, I'm pretty sure it's about a kid who is a high school student by day and an international spy on the weekends!!

I'm super excited to add even more content to this website! Check back soon for more info!!